TMZ - the well known news website published that the Drake was died in a drive-by shooting and another website Genius also reported that Drakes family confirmed the same
Meanwhile in short time Twitter was flooded with #RIPDrake, But this news was fake so Twitter pinned a message at the top of the #RIPDrake trend informing viewers that “No, Drake is not dead. 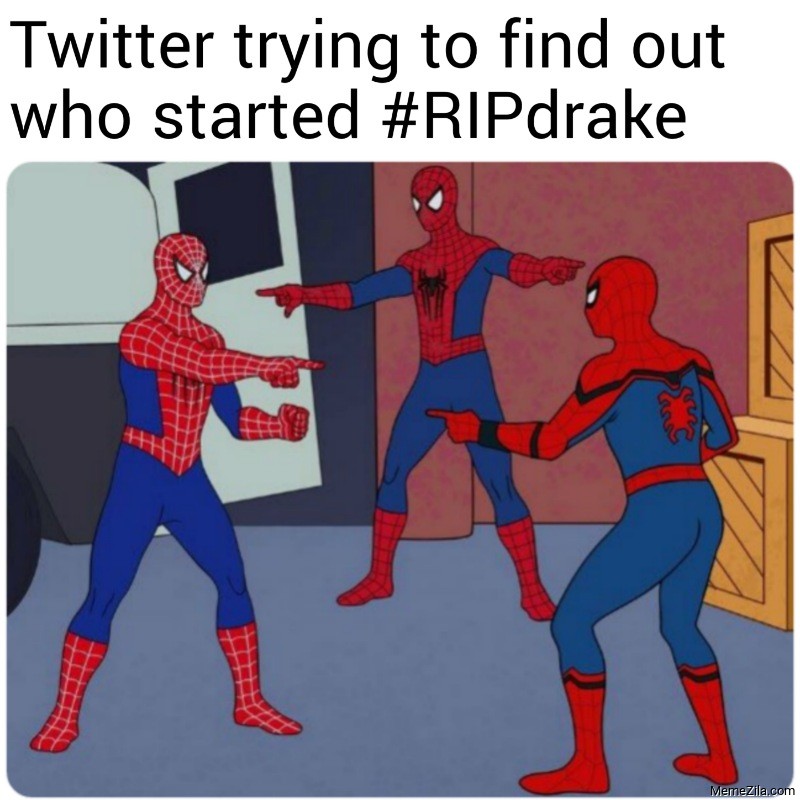 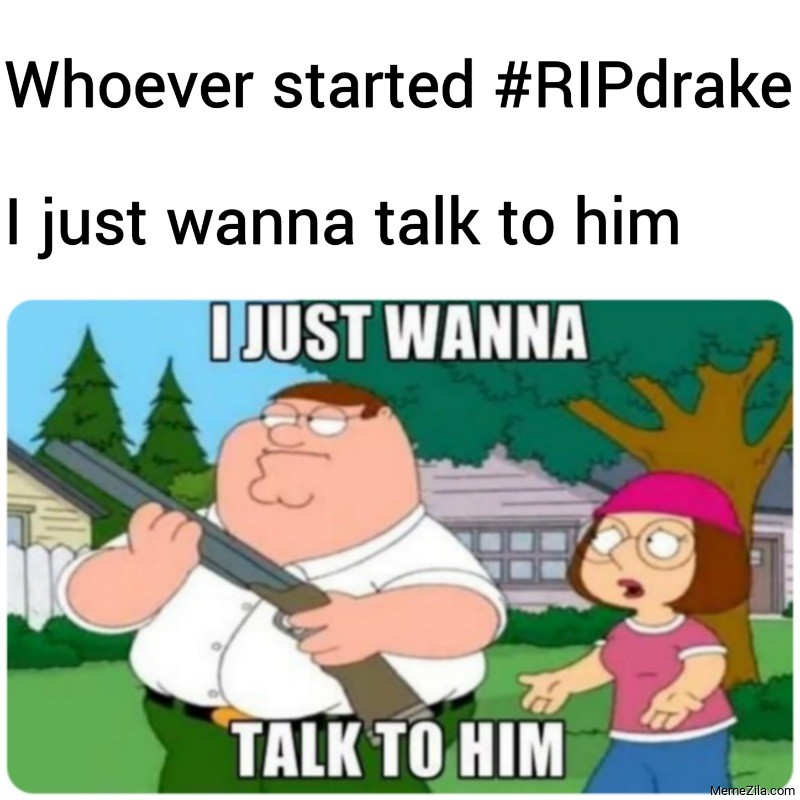 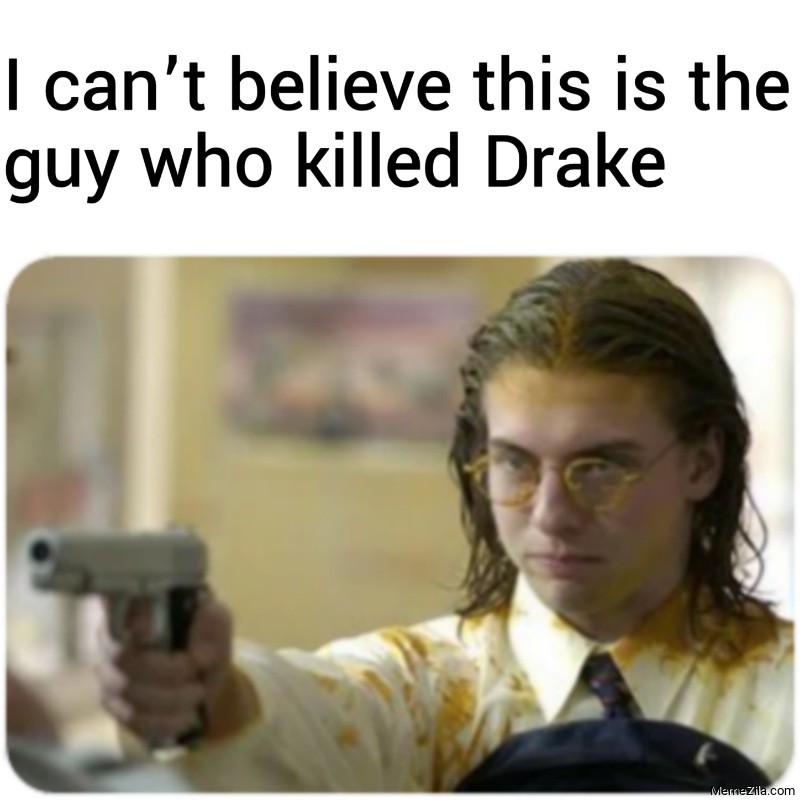 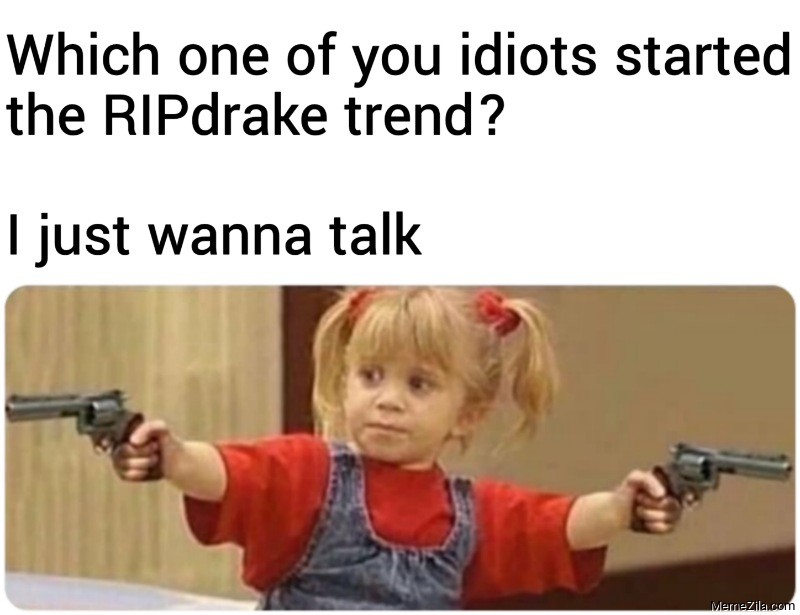 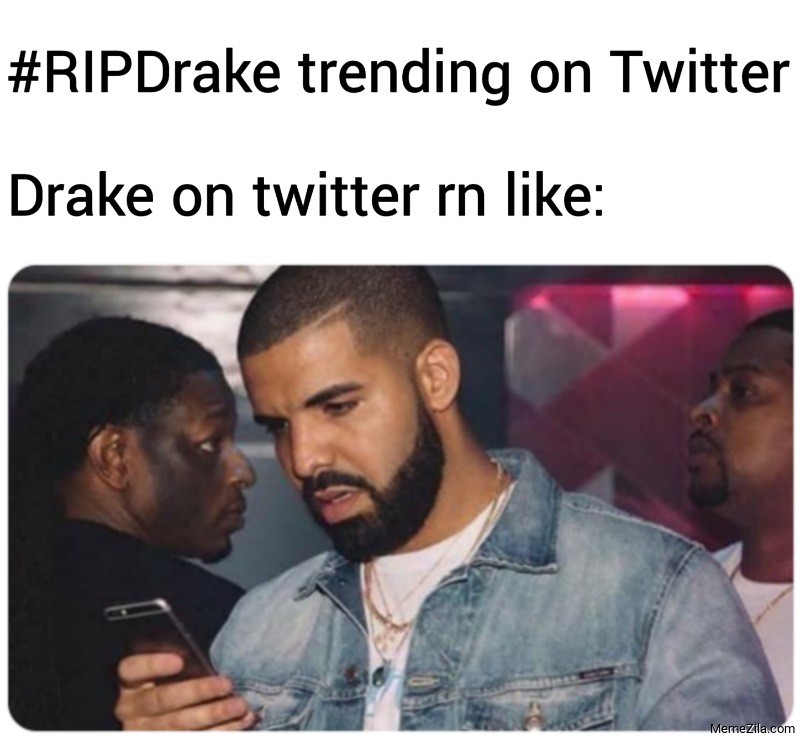 I Don't Want To Play With You Anymore Memes

This is Fine Memes